Essentially confined to the hills but may sometimes be encountered on lower mid-elevation and even seepages in the foothills of lowland dipterocarp forests. They are usually single or low in numbers and are locally common. 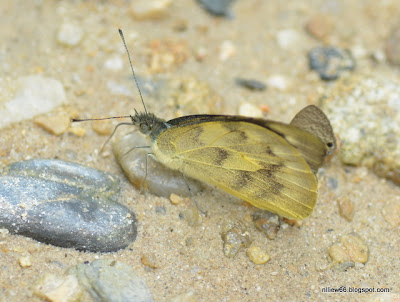 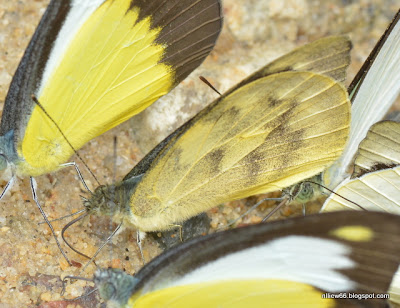 This is a crossover from the mountains during the active seasons of March-May and was found puddling with a large mass of other Appias and Graphiums. This is not a common occurence and is my first record of the species in the lowland. Above 2 photos from 01 May 2013 @ 12:01. 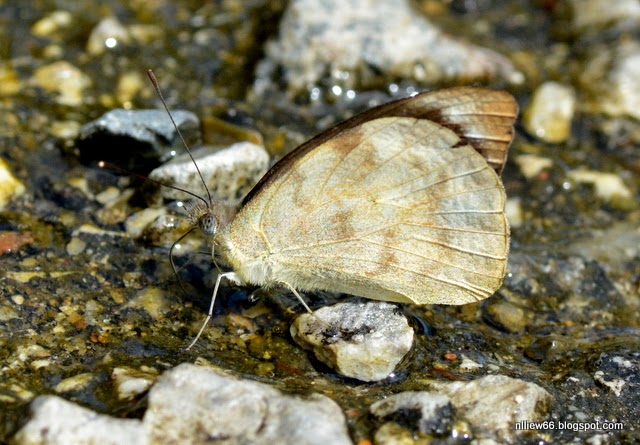 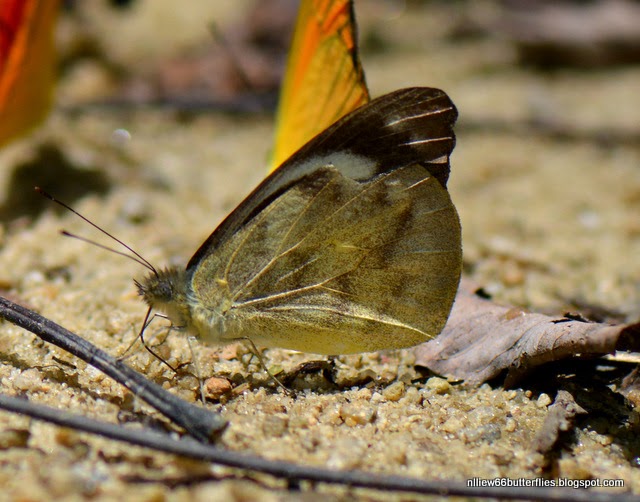 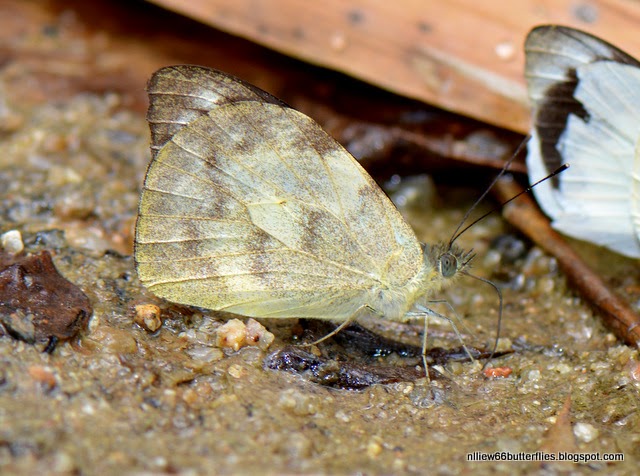 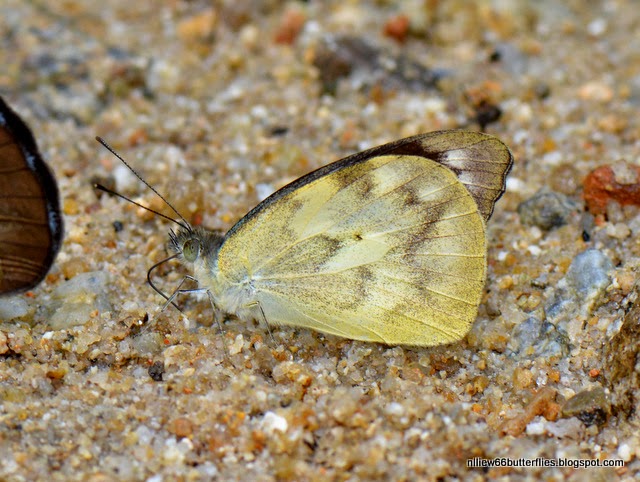 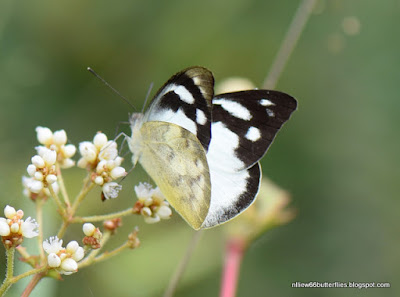 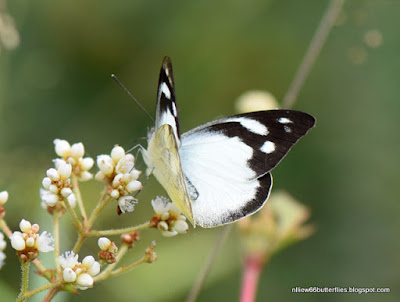 The postings in this blog consist mainly of butterflies (images taken from the wild exclusively unless stated) and a few short notes about them whenever possible. To locate the butterflies by species found, search this blog by their label links below this column. All photos in this blog belong exclusively to LIEW Nyok Lin, owner of this blog and may not be downloaded, diffused and used for any purposes without expressed permission from the owner.

Raub is situated to the West of the state of Pahang in Peninsular Malaysia. The district of Raub has an area of 2269 square kilometers, roughly 3 times the size of Singapore's land surface and is locked in a plain between two mountain ranges: to the West is the Main Range or Titiwangsa and to the East is the Benom Range. This area includes immense swaths of forests along the Main Range's Eastern flank as well as the Western facade of the Benom Range, both containing within its boundaries more than a dozen forest reserves managed by the Raub Forestry Department. These forest reserves cover over 60% of the district’s total surface areas.

The highest point to the West would be Fraser's Hills at just about 1300M and to the East would be Gunung Benom at over 2000M. To the northerly frontier, lowland forests about 90M elevation are to be found in river basins feeding the Jelai River system. As such, a wide range of habitats is to be found in the region covering from urbanized and semi urbanized open countries, agricultural land, freshwater riverine swamps, secondary and primary lowland forests to lower montane and montane forests. This gives the opportunity to investigate a rich and varied butterfly collection in digital photography format. The objective of this blog is to document the number of butterfly species inhabiting the region of Raub and to share information with the general public interested in this fragile natural beauty...

Habitat indicator for each species: 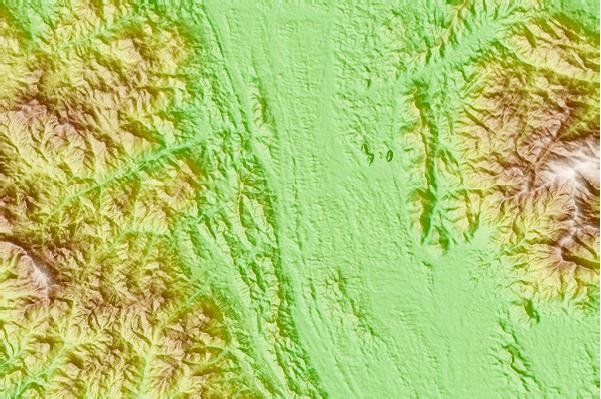 Links to the Blog

Mail me at this address if you have any enquiries:
nlliew66N@gmail.com 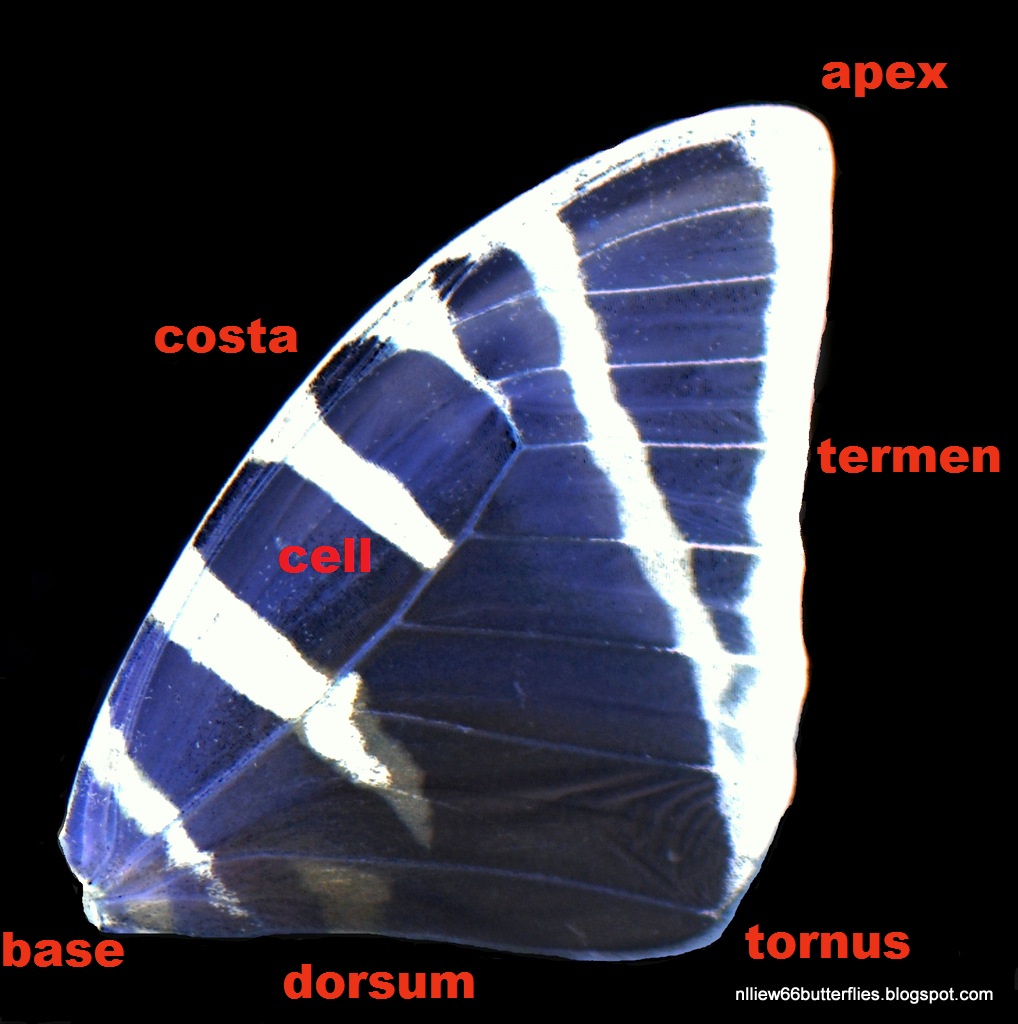 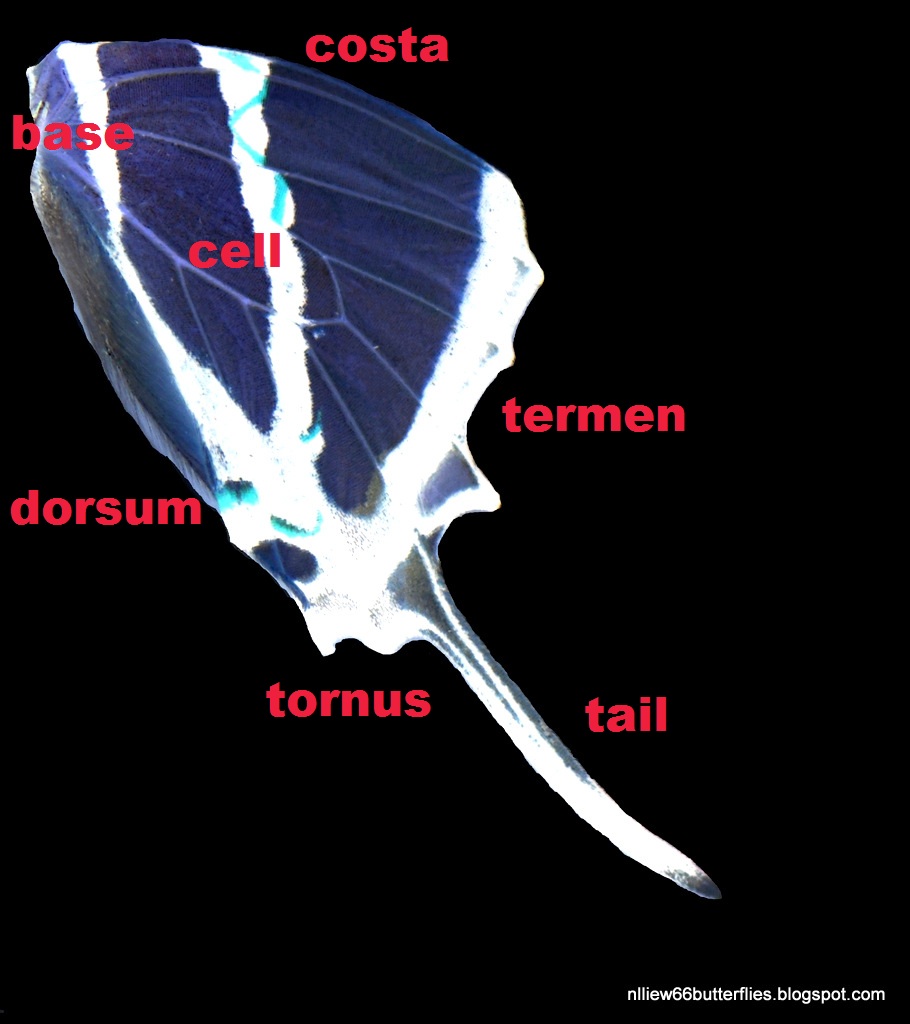 Many thanks to Dr Seow Tek Lin for the ID confirmations and advices on many of the entries in this blog especially the genus Mycalesis, Arhopala, Jamides, Nacaduba and Potanthus.

Many thanks also to Dr Laurence Kirton for advices and ID confirmation on some species featured in this blog.

References are also made on some entries on "A Check List of Butterflies in Indo-China" by Mr Yutaka Inayoshi on http://yutaka.it-n.jp/index.html 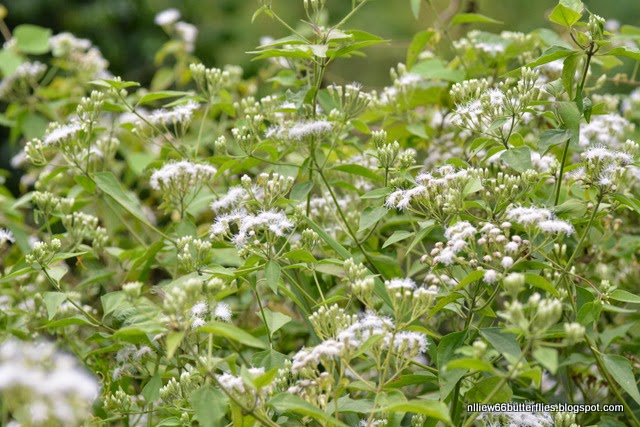 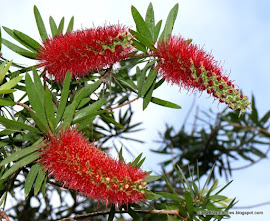 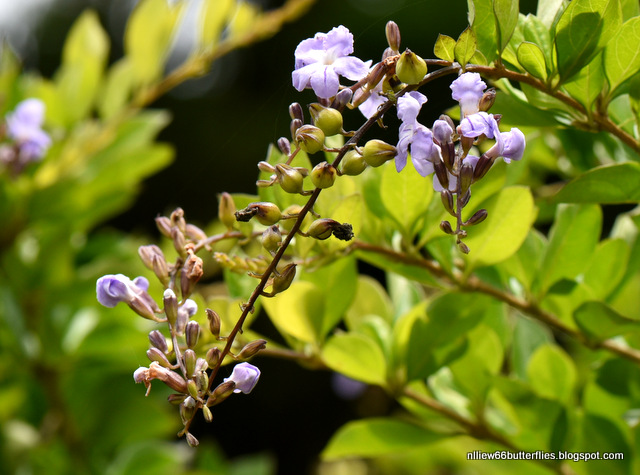 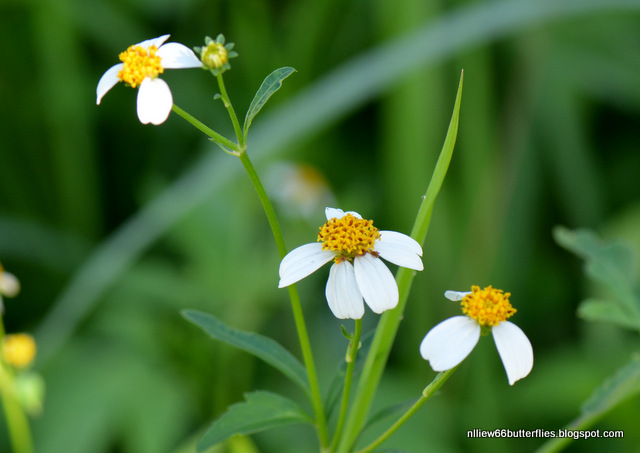 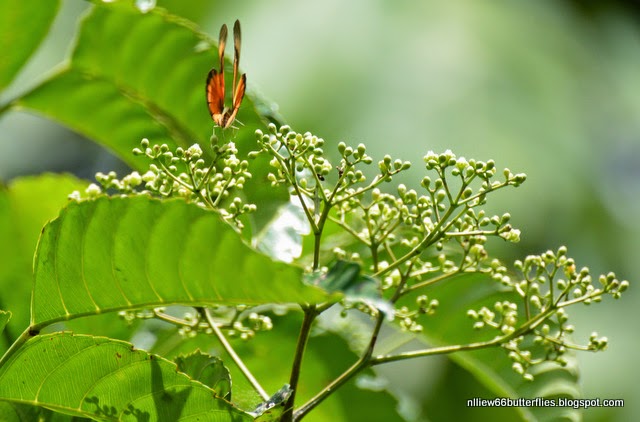 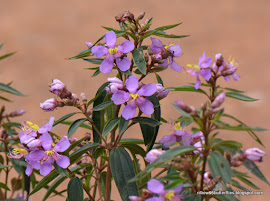 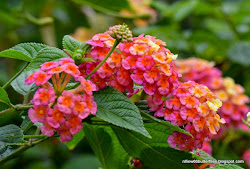 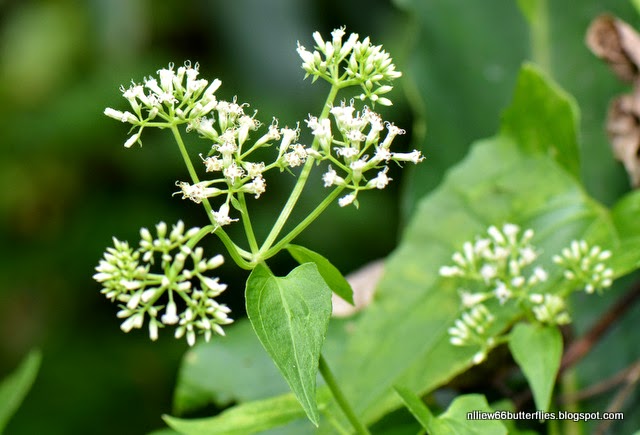 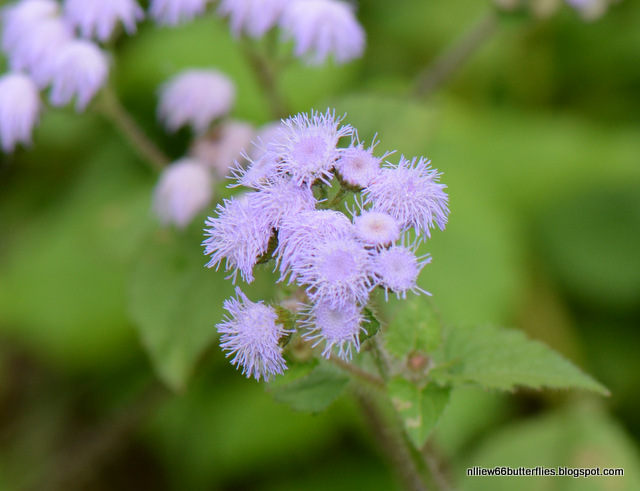 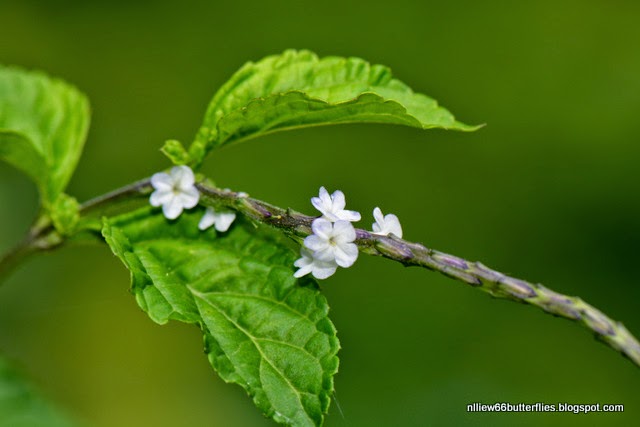 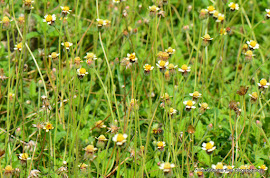 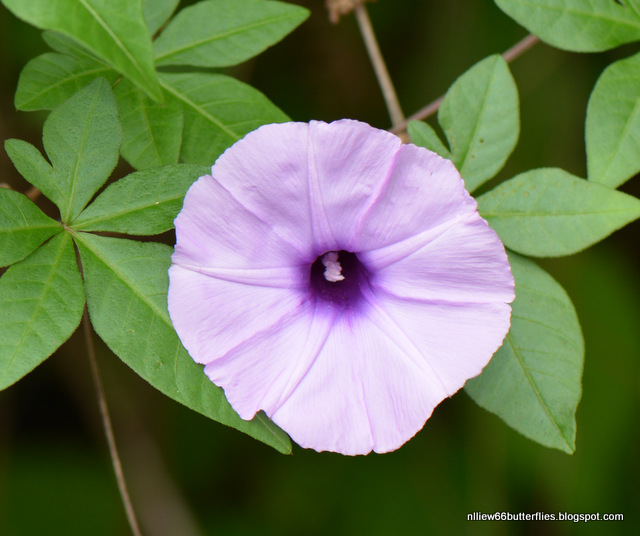 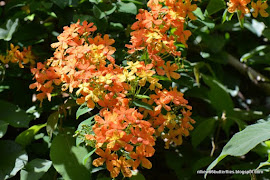 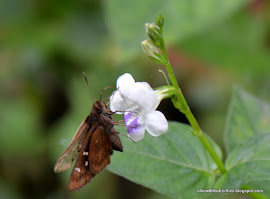 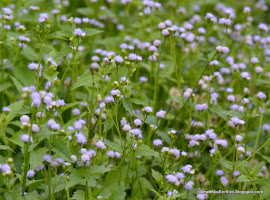